How Are You Spending Veterans Day? 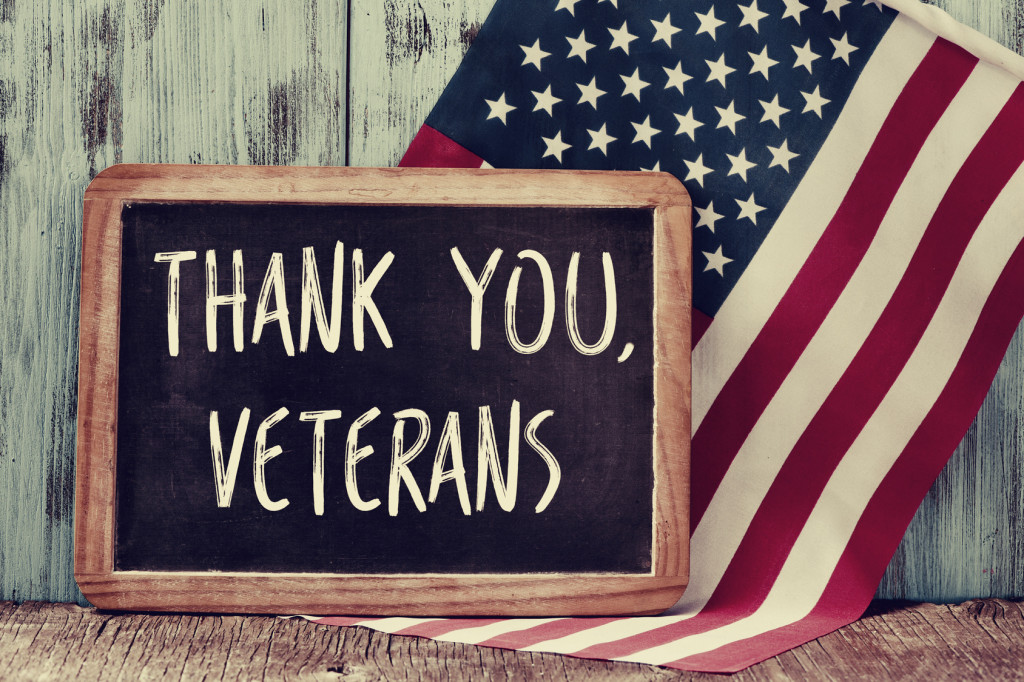 November 11th, otherwise known as Veterans Day, is an official United States holiday which honors people who have served in the armed service.

To honor the day, why not know the backstory to this American holiday:

Join the Veterans Day Salute & BBQ at 85. E Holly Street in Old Pasadena for a day of celebration and remembrance! Presented by Pasadena Senior Center, the salute will commence at 10:30 a.m. at Centennial Square, followed by lunch at the Center. This will include all-American favorites such as hot dogs, hamburgers, salads, and cherry cobbler! With $5 for members and $7 for non-members, there are plenty of reasons to join this event!

Let us know how you are observing Veterans Day! Be sure to contact SBR Roofing for all of your commercial roofing needs in Los Angeles and Burbank, California before the day!